Back to all Members 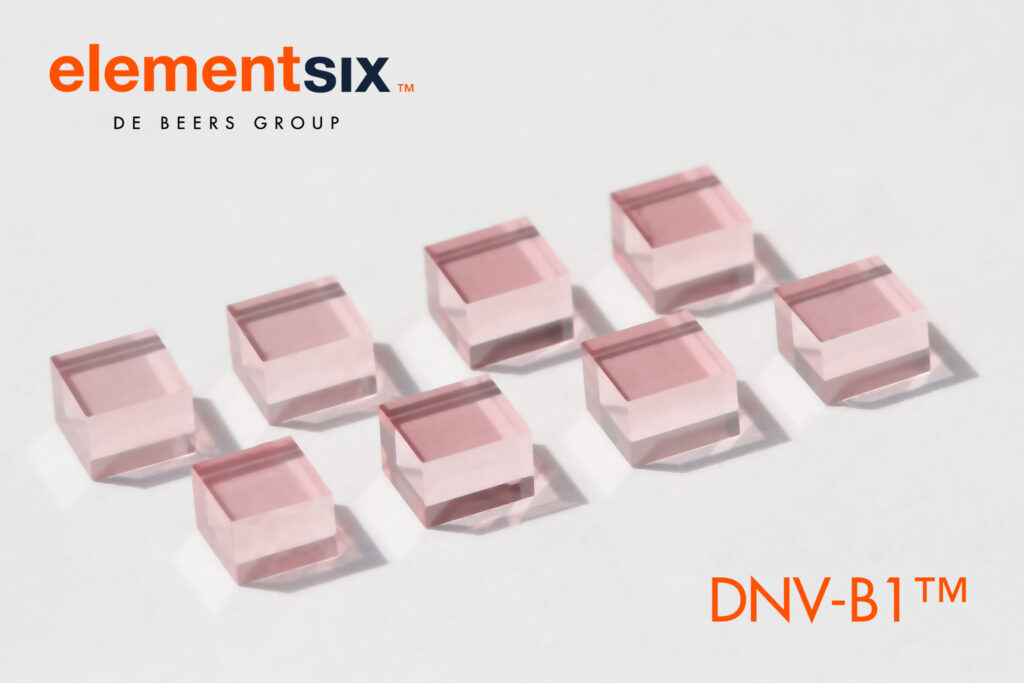 Since 1959, E6’s focus has been on engineering and optimising the diamond synthesis process to unlock innovative, diamond-enabled applications, including ultra-precision machining, drilling, thermal management, optics, wastewater management and quantum-enabled sensing.

With production facilities in the UK and California, the company has been at the forefront of a range of new developments in CVD diamond synthesis and associated industrial applications. Its patented technologies also drive a new production facility in Oregon, to supply gem-quality stones to Lightbox Jewelry.

Working closely with a network of global collaborators, Element Six’s engineered diamond research has accelerated the delivery of many breakthroughs in quantum research, including:

Further areas of interest include the consumer, defence and medical markets.